In 2017, J. Ranck Electric began construction on one of the largest urban solar arrays in the United States. A partnership between the City of Detroit and Michigan utility company DTE Energy, the community redevelopment transformed an abandoned O’Shea Park on the city’s west side into an urban solar farm with tax revenue of $1 million per year over 20 years. JRE teamed with IBEW Local 58 on a pre-apprentice program, a unique job training and placement program to put Grandale and surrounding neighborhood residents to work. For the majority of the project, nearly 40 percent of the electrical apprentice labor was from the park’s surrounding neighborhoods. When connected to the grid, the 2.44 MW (DC) ground-mount installation will generate enough electricity to power 450 homes. 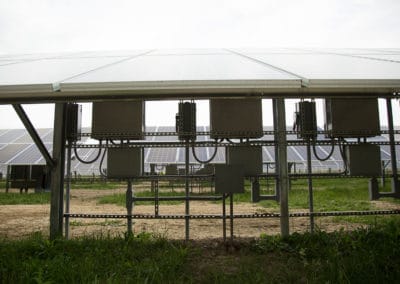 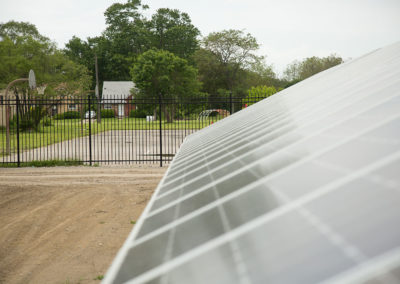 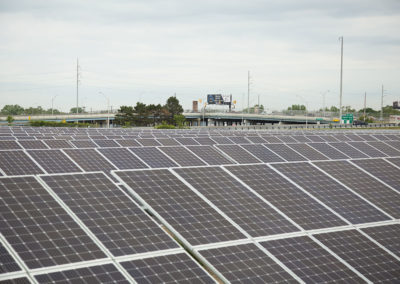 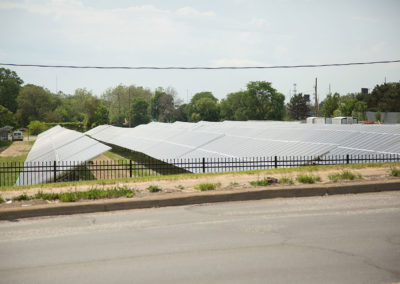